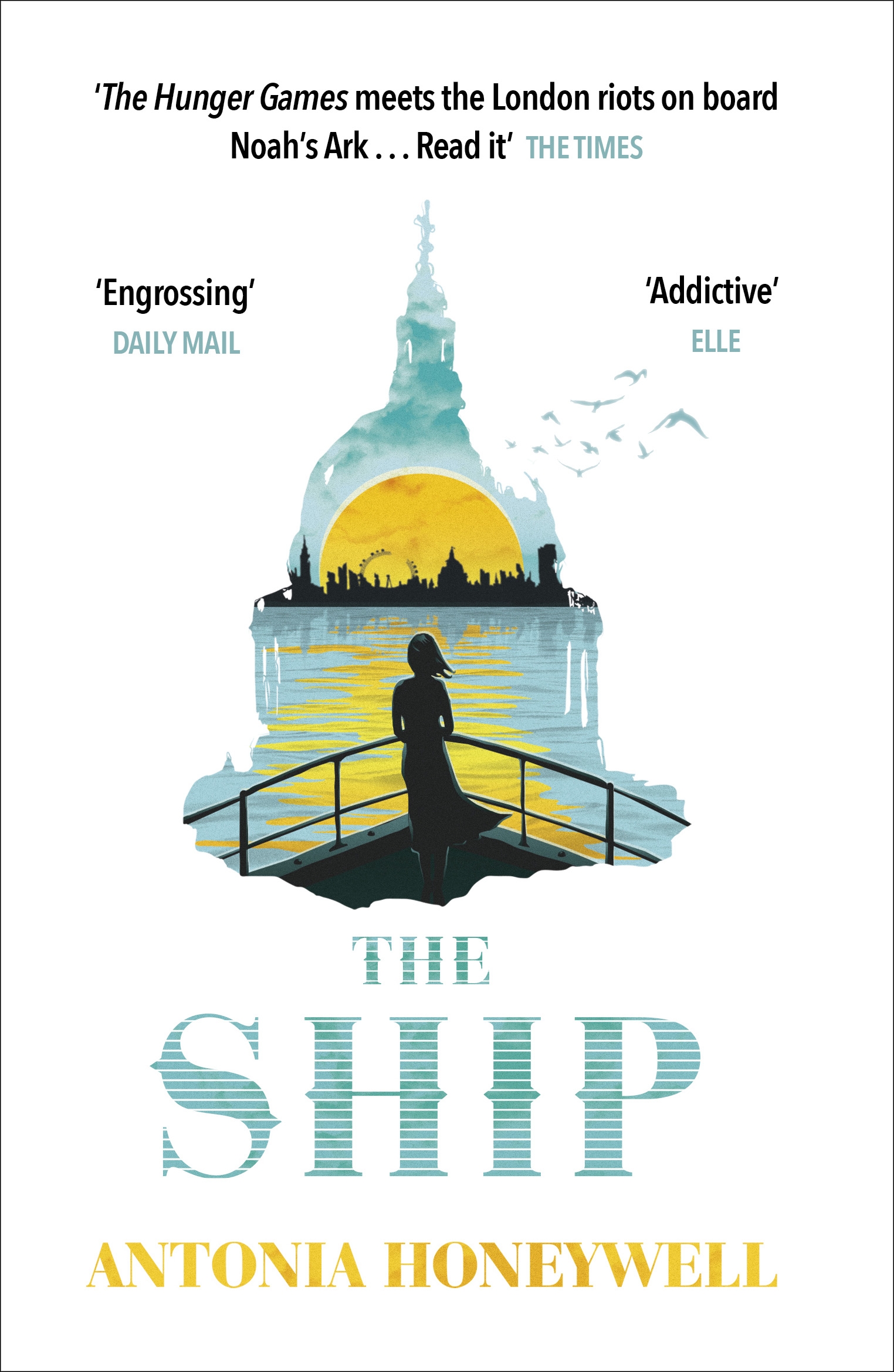 I’ve never been in with the in crowd. Ever. The trauma of an entire coachload of Brownies bursting into hysterical, disbelieving laughter when they discovered I’d never heard of Kajagoogoo remains with me to this day. Not to mention the taunting that marked the day I proudly wore burgundy velvet pedal pushers on the school trip to Calais and asked for my ice cream in French. Granted, I shouldn’t have worn popsocks with pedal pushers, but the point still stands: I never managed to wear the same clothes as anyone else, read the same books or want the same things.

Eventually, I resigned from the race, started wearing black and refused to read or listen to anything by anyone who wasn’t dead. This saved me a great deal of heartache – particularly when I read Nineteen Eighty Four and realized that the world was, in fact, deliberately and inevitably constructed to crush me entirely. This realization cheered me up so much that I was tripped into reading Robert Swindells, who was still very much alive. Fortunately Brother in the Land was speculative fiction of the bleakest sort – so bleak, in fact, that when it was republished a few years later, the ending was changed. Robert C O’Brien’s Mrs Frisby and the Rats of NIMH became another favourite – when I’d read it as a small child, it seemed like an adventure story, but now I saw it as a tale of oppression and exploitation. From Aldous Huxley’s Brave New World, I learned that even enjoyable sex was something society used to control people. As for The Handmaid’s Tale, that was a documentary just waiting to happen.

I didn’t realise it at the time, but all these novels – and many more (I have to mention John Christopher, JG Ballard and Ursula K Le Guin) were teaching me that, in order to explore your own world, you have to create another one. I didn’t call it science fiction, or speculative fiction, or fantasy, or anything else. I just knew I loved it, and found something in it I didn’t find elsewhere. And when I began to write The Ship, part of me knew I was writing in tribute to what those novels meant to me.

The Ship is not straight SFF – there’s the dystopian world in there, parts of London are quite definitely underwater and the lives of its citizens are ruled by biometric testing and information screens. But much of the action takes place on the ship itself, away from London and the screens. It’s a novel about reaction to collapse, as much as about the collapsed world itself. I was once again on the edges, not in the centre.

And then The Ship and I were invited to GollanczFest. I was terrified. Even when I was writing in the tradition I so admired, I hadn’t managed to fit in – what would the real SFF authors and readers make of me? I resisted the urge to reassume my black garb and went along.

And reader – it was brilliant. More than brilliant. It was exciting and interesting and awe-inspiring. I went to every panel I wasn’t part of. Yes, the intensity was there but so was the thing I’d somehow forgotten to factor in – the sheer joy of creating new worlds way beyond quotidian reality. Worlds that make their own sense – worlds that we can look into and understand something of ourselves. Readers came and talked to me. My modest pile of copies of The Ship sold out. I discovered a raft of new authors – and made a raft of new friends.
GollanczFest celebrates an incredible reading and writing community. I couldn’t be happier to be perching on its edges. Thank you so much for having me.

The Ship is available in paperback and ebook.