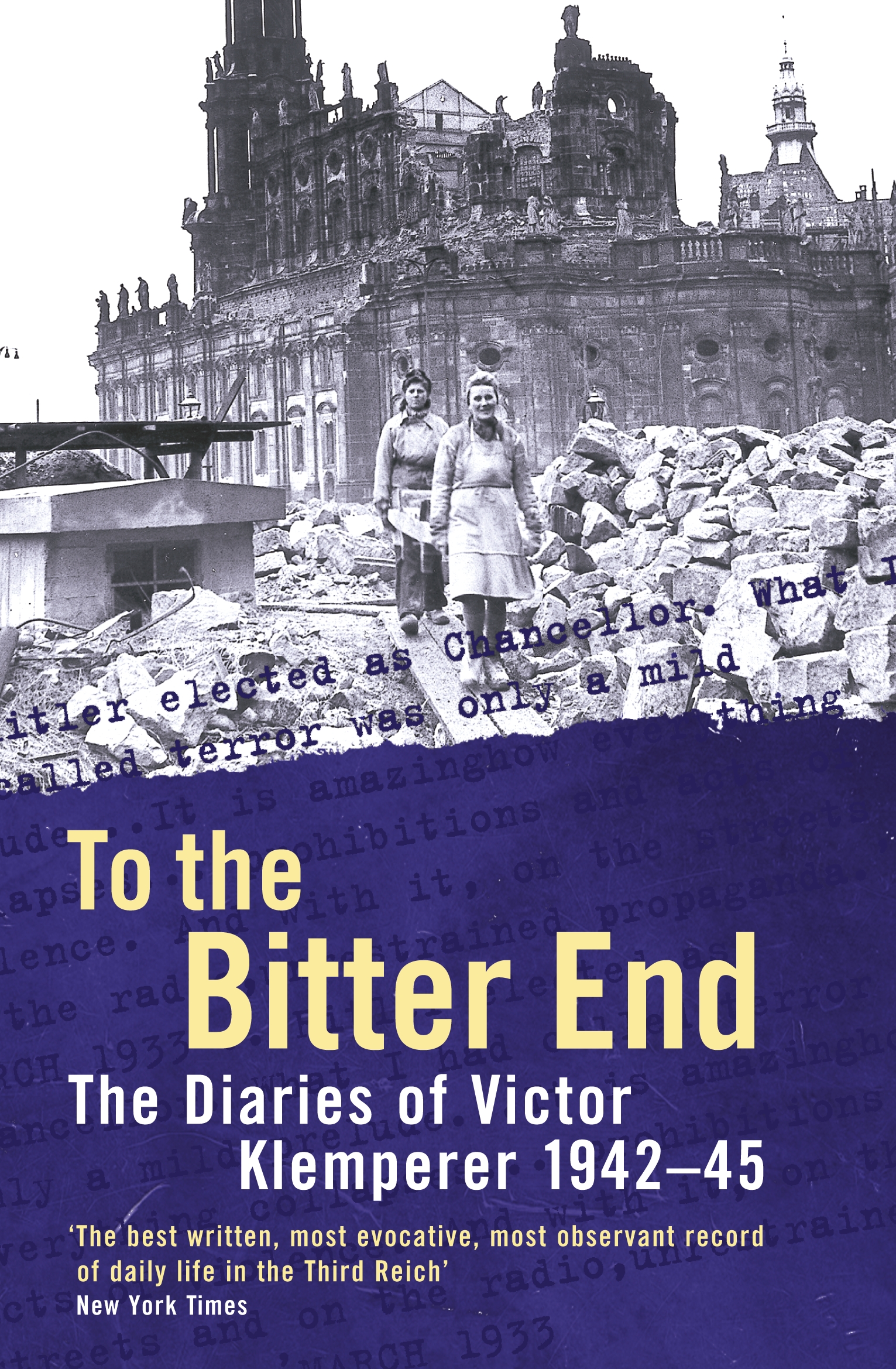 The hype I felt for this movie was real – I really liked the trailers, they built up a vision of an insane, fun and different sort of superhero movie. What I got was a mildly quirky (if that), boring superhero movie with all the superhero clichés – sans a good storyline. By all standards this movie should have been one of the best, it has an awesome premise that has so much potential but essentially what it ended up being was every other superhero movie. Did the makers not watch Deadpool? People love different, and Suicide Squad had so much potential to be different. Let’s break down how:

There are so many great and essentially flawed characters here, just a few are Deadshot, Harley Quinn, Joker and even Enchantress. Instead of delving in the depths of their depraved characters and really making their missions and causes character-driven, they instead made everyone as two-dimensional as possible. It can be broken down as Deadshot: kills people but his daughter makes him a good guy, Harley Quinn: bloody loves Joker and wants his crazy babies, Joker: bloody loves Harley and isn’t in the movie much and Enchantress: defined through her boyfriend loving her and that’s it.

All pretty poor and with zero room for growth. Though I’ll give one good point – I quite liked Will Smith, if the script was good then he would have been a solid Deadshot.

That leads me straight to the dialogue. Oh, God – the dialogue. It was awful. The jokes weren’t very funny and the supposedly emotional scenes weren’t very emotional. I feel like a bad person just systematically saying everything wrong but it also is also all true, so persevere I must. I feel like it was completely disjointed, maybe that’s bad editing of the dialogue rather than bad dialogue itself, but essentially when it hits the cinema they become one in the same.

The action was pretty standard – formulaic even, we can see when a fight scene is being built up to, but you never quite get into it or care when it happens. We had one pretty cool scene where Deadshot kills a bunch of people with single shots, it’s kind of awesome but that is the only good thing I can think of – everything else was so absolutely generic that it isn’t really worth mentioning.

Okay, so here is my biggest criticism. This entire movie should have a plot. It didn’t. The characters were just reacting to situations they found themselves in rather than actually doing anything for themselves, maybe it was a choice in the storytelling to show they aren’t in control of their actions because of the explosives in their necks, but really it just made them seem ridiculous and weak.

So, to bring it all together – honestly, I could have tolerated one of these things being bad but it was the fact that everything was pretty poor that really pushed my buttons. It had all the potential in the world to be good, but it fell so short that it was painful – it’s like seeing your mate practice a dance routine for months, they’ve performed bits of it to you and it looks great but then you go the show and they are doing an awkward shuffle that makes you want to cry in embarrassment. I have so many more things to say but honestly I think the rant could just go on… Here’s to disappointment.