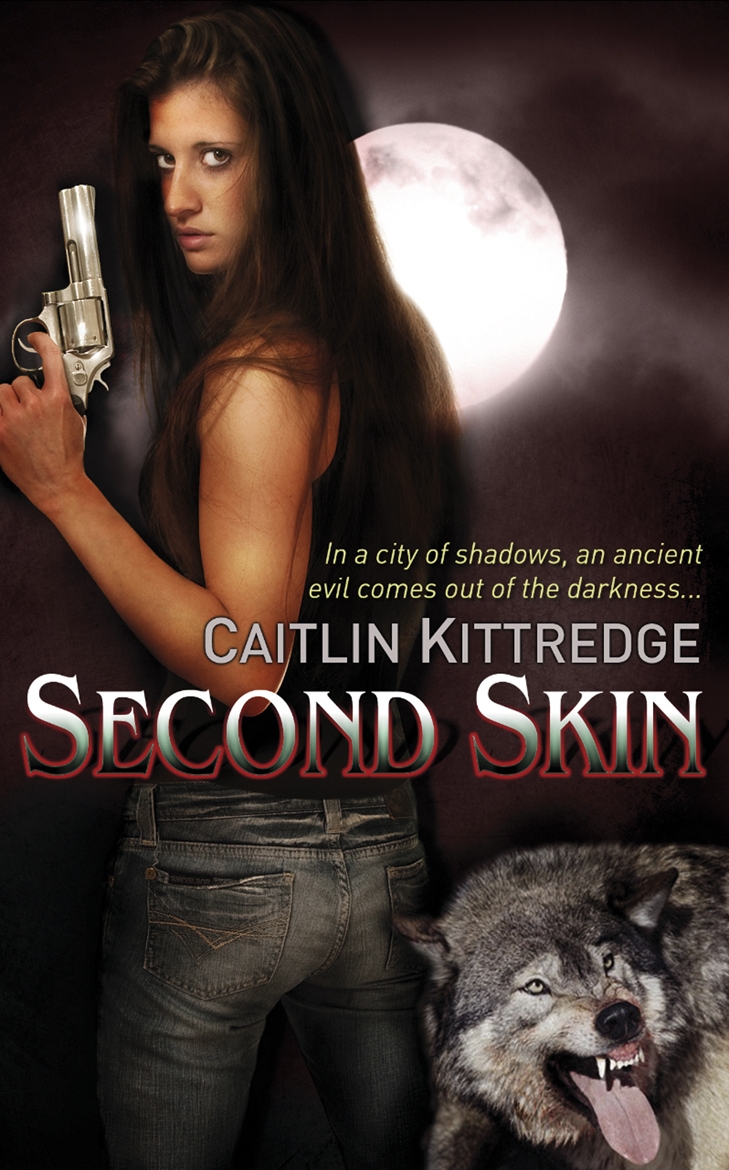 This is a haunted house without any history, with children at the center of paranormal goings on rather than past misadventures. The show kicks off with a game of hide-and-seek in a graveyard and some bedtime horror stories – as any horror fan knows these pastimes are just inviting the Devil to possess your body and make you flip around like an Olympic gymnast. On cue, things start to go bump in the night.

Enter two ghostbusters, the dashing Guy Lyon Playfair (played by Matthew Macfadyen aka Mr Darcy) and the less dashing but much more sympathetic Maurice Gross (Timothy Spall). Playfair is an experienced paranormal investigator and he’s seen things. He’s not falling for these shenanigans and he warns his colleague (in the kind of tone you’d expect a guy called Guy Lyon Playfair to have) that ‘high-spirited girls have been pulling this sort of prank for centuries’.

As well as Christian artefacts, happiness, and pets (a canary is the first casualty of Enfield haunting), poltergeists hate being ignored and no sooner than we can shout ‘I told you so’ at Guy Lyon Playfair, the youngest daughter is attacked by some curtains – which is scarier than it sounds.

And The Enfield Haunting did scare me. Not least because it reminded me of that awful urban legend where the punchline is ‘humans can lick too’, but also because of a very eerie performance from Eleanor Worthington-Cox and some slick tension building. However, this tension is often sacrificed for jump scares, and a strange decision to play down the source material’s ambiguity.*  From the get go, there are clear signals that this isn’t just a prank played by ‘high-spirited girls’ and there are indeed supernatural things afoot. Which is a shame because one of the most interesting things about reports of real life hauntings is the debates that surround them, and frustratingly The Enfield Haunting nails its colours to the (beige) wall very early on.

* Disclaimer: I have only watched the first episode, so this could be an Atonement this-was-all-in-the-child’s-mind type situation.