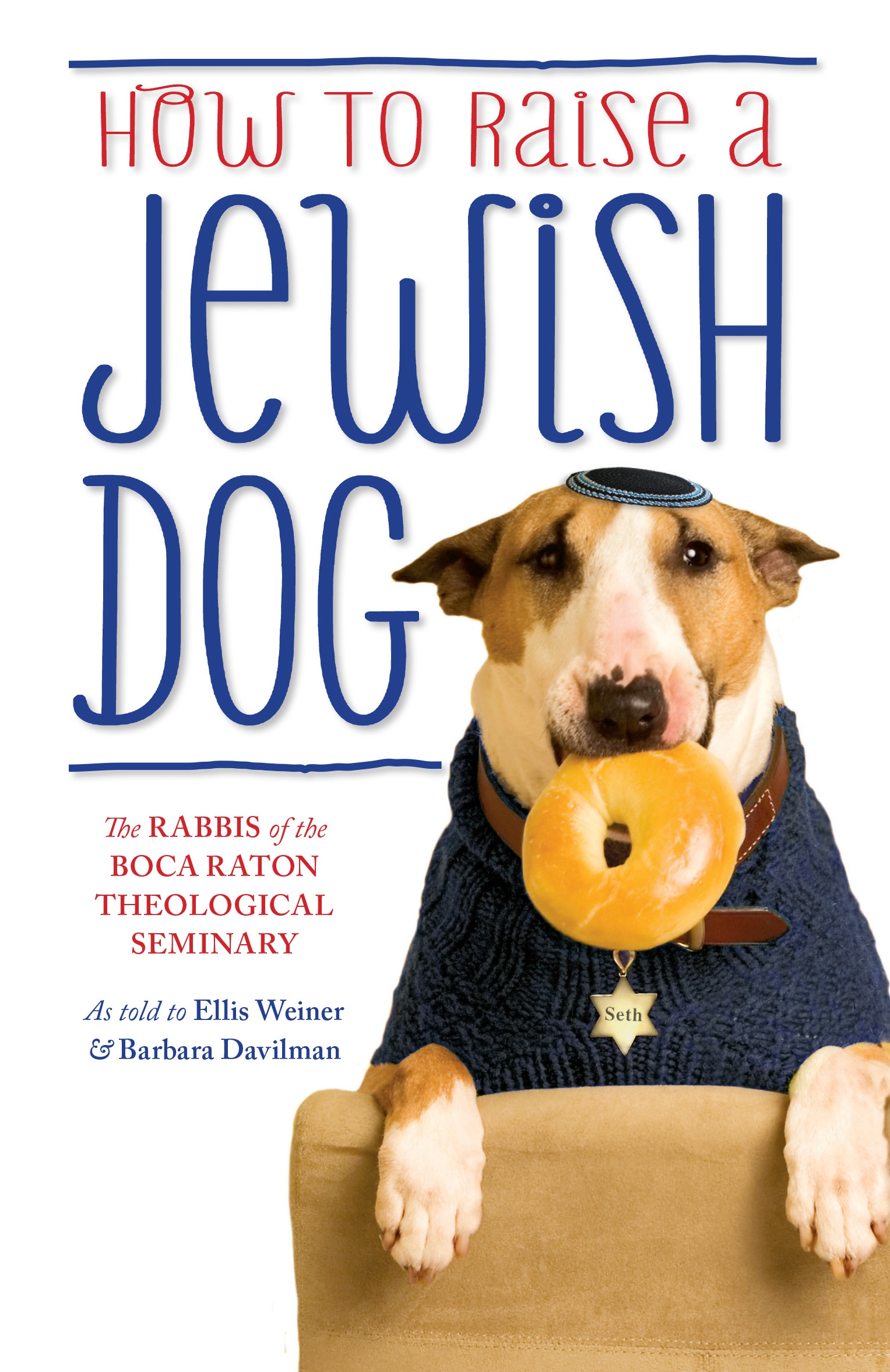 Any Buffy fan will know that All Hallows Eve was a quiet time in Sunnydale, when the demons and Big Bads took the night off, probably because they disagreed with how commercial the day has become. Even so, Buff and co. still managed to get themselves into some pretty sticky situations on the big night, and in this episode, the monster was human. This was our first introduction to the wonderful Ethan Rayne and his love of chaos and mischief, as everyone that hired their duds from his shop took on the persona of the costumes they were wearing. Plus, this was the first episode where we got a hint of Giles’ ‘Ripper’ past.

‘Something weird is going on.’ Isn’t that our school motto?’

By this point of season two we were mourning the Buffy and Angel relationship, perhaps realising the parallels of their story with our own experiences (sleep with a guy and he turns evil, hello?!). This episode is perfect for Halloween, with possessions, ghosts, yearbooks flying off shelves, atmospheric music, and a tragic love story (‘love is forever!’). Oh, and we got to see Buffy and Angel have smoochies again. The moment where they came back to themselves and Angel shoved poor Buffy away was just heart breaking.

‘Mom, dead people are talking to you! Do the math.’

Creepy kids, mob mentality, and burning books and witches at the stake heat up the fear factor in this episode which saw Joyce talking to a demon disguised as a couple of Hansel and Gretal wannabes. The eerie little boy and girl whispering orders into Joyce’s ear gave us the wiggins, but the Mothers Opposed to the Occult acronym gave us the giggles. MOO!

‘Cowering in a closet is starting to seem like a reasonable plan.’

Giles in a sombrero! Giles in a sombrero! Another episode that takes place on the night itself, this time the cause of the hijinks was the lovely Oz who summoned a demon that caused a frat house party to turn on the Scoobies, making them live out their deepest fears. Poor Xander and his new best friend, bleeding dummy head.

Hush is perfect for a dark Halloween night as The Gentlemen have got to be the most terrifying monsters in the Buffyverse, smiling maniacally and applauding one another as they hovered towards unknowing victims. The scene where Olivia looked out of the window and one of those Joker like faces popped up had us sleeping with Mr. Pointy under our pillow for a week.

‘Were you parking? With a vamp?’

Okay, it’s a yawn episode, sorry, we mean a Dawn episode (why they killed Tara off and not this line of snot we will never understand), but it has trick or treating so it’s suitable watching. It’s also a good lesson in not jumping into the sack with the first boy who shows us any interest, in case we hadn’t already learned that lesson with Angel and jerky Parker.

This episode has an atmosphere which is perfect for All Saints’ Eve. Buffy gets psychoanalysed in a graveyard by an old classmate turned vampire, Holden. At the same time, the rest of the gang were having conversations of their own; Willow believed she was talking to Tara through Cassie; Dawn battled a dark force to be able to talk to her mother; and, unfortunately for Jonathan, Andrew was getting chatty with a smooth talking Warren. We actually felt sorry for Dawn in this episode, home alone with poltergeist activity, and when Cassie’s smile stretched open and devoured her from the inside out, we literally wet ourselves.

So, there you have it, you’re all set for a night of Sunnydale scares. If it gets too much for you we recommend a sing-a-long with Once More With Feeling to calm your nerves.