[An] ambitious, assured debut... a devastating page-turner with a love story at its centre
LitHub
A strong work of climate fiction... rooted in age-old man-versus-nature storytelling. An impressively well-turned story about how environmental damage creeps into our bodies, psyches, and economies
Kirkus (starred review)
Beautiful, timeless and breathtaking
Nickolas Butler 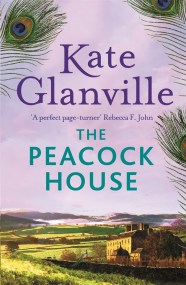 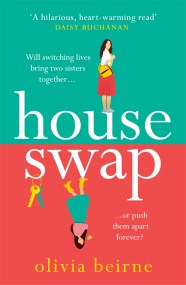 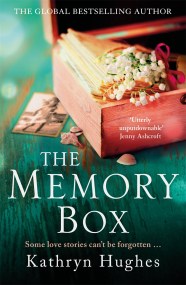