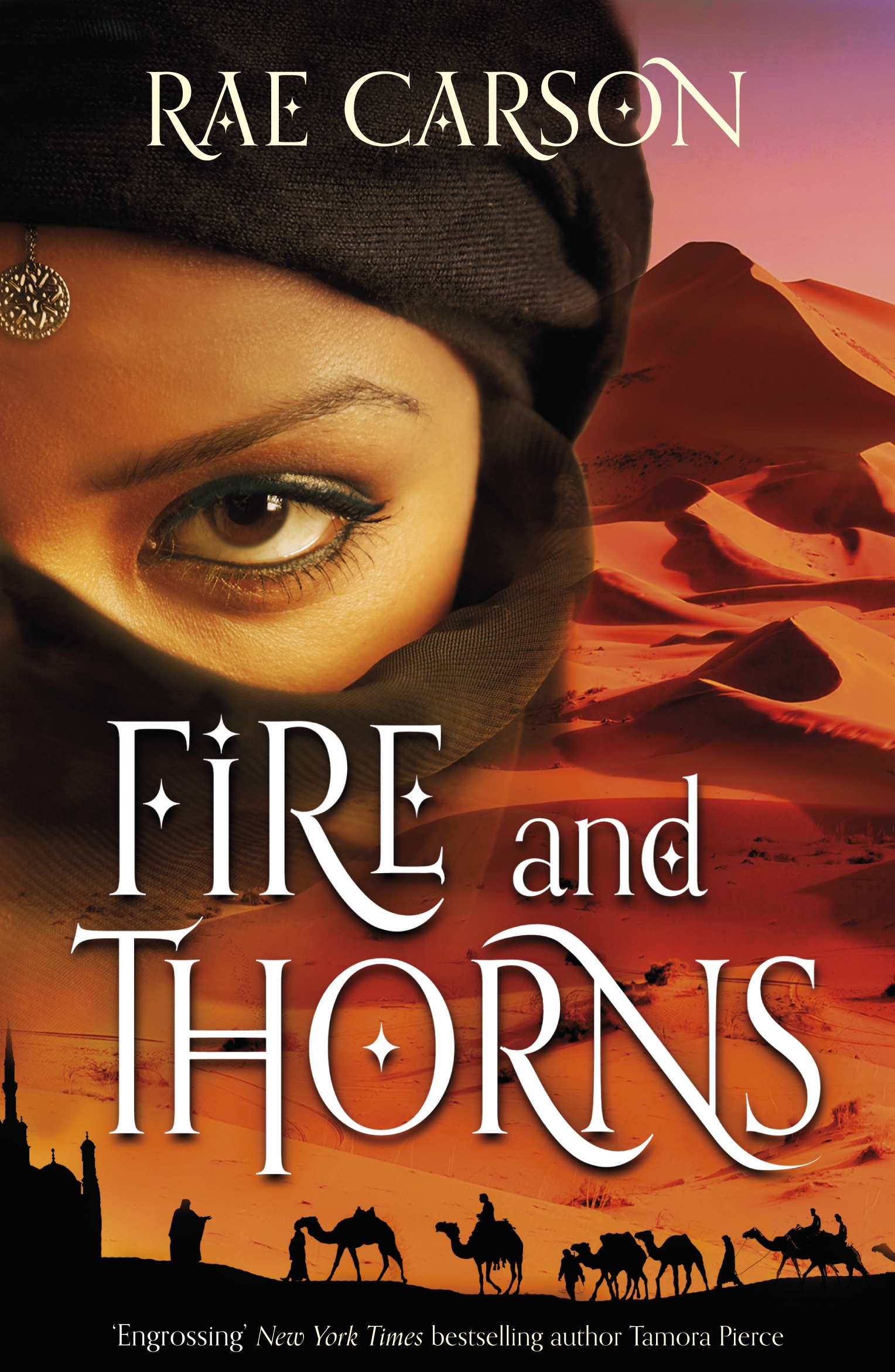 I read Fire and Thorns

on what had to be the worst Christmas Break of my life. This was the Christmas of the great snowstorm that shut down Heathrow airport for days. I was stranded in the UK and unable to get home to New York to see my family for the holiday. When I finally could get a flight out (the day after Boxing Day) I flew into a New York that was suffering from a blizzard. I spent eight hours on the run way, unable to get off the plane.

This would all have been unbearable, if not for Fire and Thorns.

After the second time they showed Toy Story 3, I opened my ereader and was swept away into Princess Elisa’s world. Rae Carson is a genius! Princess Elisa was a princess unlike any other princess I’ve ever read. She’s not beautiful, she’s not waiting to be rescued and she’s not thin. Princess Elisa is a bit of a disappointment to her people. The only remarkable thing about her is the Godstone that she bears which means that one day she’s going to do something incredibly heroic. The trouble is that Princess Elisa doesn’t understand what it means to bear a Godstone. Until she’s bartered off to marry a much older and incredibly handsome foreign king. Now, on her own in a strange court, she finds herself without many allies. It’s only here, away from everything and everyone that she’s ever know that she begins to understand what her destiny truly is.

And that’s where the story really begins. What follows is a sensational story of a girl who turns into an incredible young woman. Princess Elisa broke my heart in the early pages, fat, lonely and without a soul that she can trust. By the end of this book she turns into one of the most kick butt heroines I’ve ever read. Princess Elisa travels to the ends of her world and back and becomes the sort of heroine that every girl can aspire to. She becomes herself. And that’s really what Fire and Thorns is about, becoming the you who are meant to be. And Elisa, is all kinds of spectacular.

I won’t say anymore or I’ll start spluttering out all the plot points and you know the Gollancz feelings on spoilers. I will say this, if this book could make me forget how miserable it was to be stuck on the tarmac at JFK (so very close to the gate and my family who I hadn’t seen in over a year), then I promise you it is worth a read. Or re-read.

Fire and Thorns is out now in paperback, I’m going to give it a re-read before Crown of Embers is out next month.