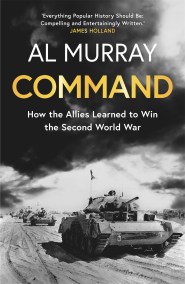 'My bookshelves were groaning with WW2 books, Hitler's baleful eyes staring out at me from covers and spines for any new visitor (or passing burglar)…