Headline Fiction understands readers, what drives them to buy and read books and where and how they read them. We publish the novels people really want to read; the books that keep them reading into the early hours, with worlds people want to escape to and with characters they can relate to. 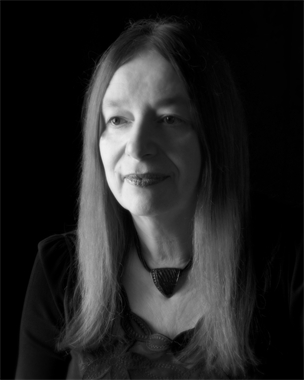 Alison Weir is the top-selling female historian (and the fifth-bestselling historian overall) in the United Kingdom, and has sold over 3 million books worldwide. She has published eighteen history books, including her most recent non-fiction book, Queens of the Conquest, the first in her England’s Medieval Queens quartet. Alison has also published several historical novels, including Innocent Traitor and The Lady Elizabeth. Katheryn Howard, The Tainted Queen is Alison Weir’s tenth published novel and the fifth in the Six Tudor Queens series about the wives of Henry VIII, which was launched in 2016 to great critical acclaim. All four books in the series are Sunday Times bestsellers. Alison is a fellow of the Royal Society of Arts and an honorary life patron of Historic Royal Palaces. 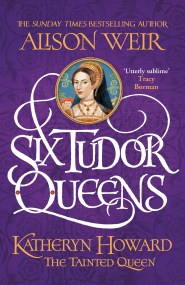 'This six-book series looks likely to become a landmark in historical fiction' The Times Alison Weir, historian and author of the Sunday Times-bestselling Six Tudor… 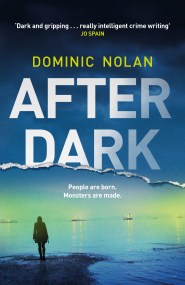 PEOPLE ARE BORN. MONSTERS ARE MADE. 'A dark tale that suggests Nolan is set to become Britain's Michael Connelly' Daily Mail 'Full of good twists'… 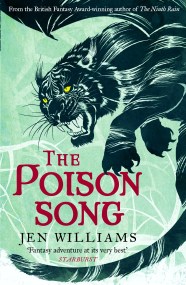 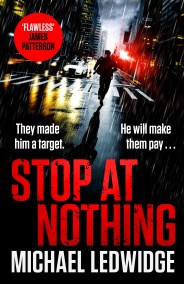 THEY MADE HIM A TARGET. HE'LL MAKE THEM PAY. 'The writing is sharp and the action doesn't let up. Stop at Nothing is flawless.' JAMES… 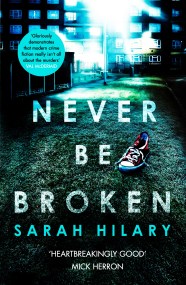 Compulsive, gripping and dark, NEVER BE BROKEN is the stunning new novel in the Marnie Rome series, for fans of Peter James, Mark Billingham, and…