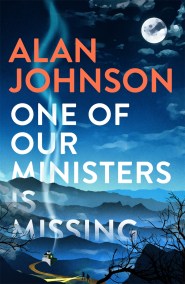 One Of Our Ministers Is Missing

A government minister in the Foreign Office has vanished into thin air. On holiday in Crete, Lord Bellingham had been solo trekking in the White… 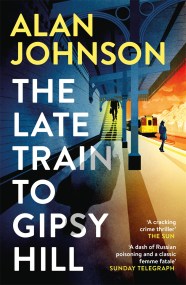 The Late Train to Gipsy Hill

A woman hiding a deadly secret. And the man who went in search of adventure, but found himself in danger ... Gary Nelson has a…