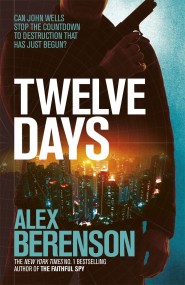 Those in power always need an unofficial option. Meet John Wells. Wells and his former CIA bosses Ellis Shafer and Vinnie Duto have uncovered a… 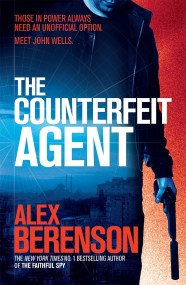 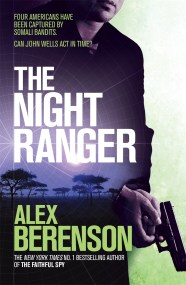 A killer is on the loose . . . In 2009, the CIA officers in Afghanistan's Kabul Station received information from a reliable source regarding…