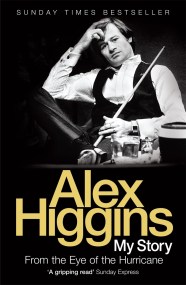 From the Eye of the Hurricane

Considered by many to be a genius at his peak, Alex Higgins's unorthodox play and exciting style earned him the nickname 'Hurricane' and led to…