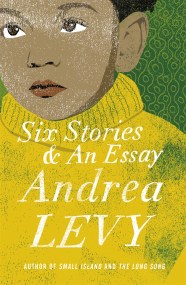 Six Stories and an Essay

Andrea Levy, author of the Man Booker shortlisted novel THE LONG SONG and the prize-winning, million-copy bestseller SMALL ISLAND, draws together a remarkable collection of… 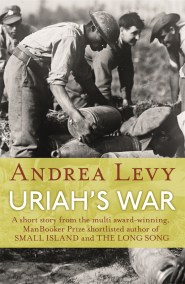 Written to mark the centenary of the outbreak of WWI, this short story by multi-award-winning, million copy bestselling author Andrea Levy tells the tale of… 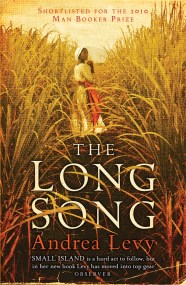 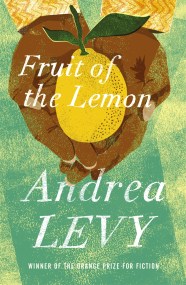 Fruit of the Lemon

A unique novel full of humour, wit and passion from Andrea Levy, critically acclaimed author of the Orange Prize winning SMALL ISLAND and the Man… 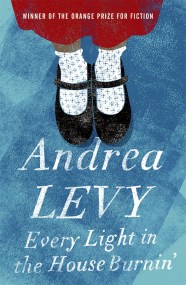 Every Light in the House Burnin'

The remarkable, emotional debut novel, both funny and moving, which was longlisted for the Orange Prize for Fiction, from the critically aclaimed Andrea Levy, author… 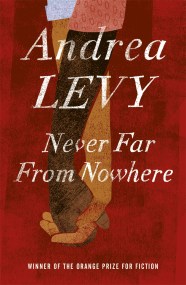 A passionate and perceptive story full of the pain and the humour of growing up, from Andrea Levy, author of the Orange Prize winning SMALL… 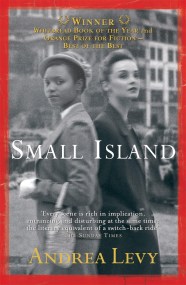 Small Island by bestselling author Andrea Levy won the Orange Prize for Fiction, as well as the Commonwealth Writers' Prize and the Whitbread. It is…