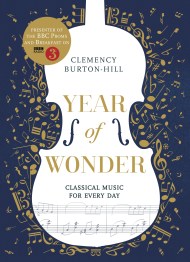 YEAR OF WONDER: Classical Music for Every Day

As featured in the Telegraph and on Radio 4's Today programme. 'A magnificent treasury . . . a fascinating tour de force.' Observer 'Year of… 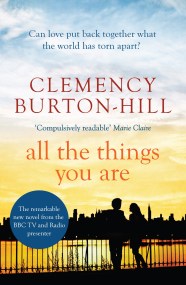 All The Things You Are

In the bestselling tradition of Douglas Kennedy. A rich, tense and absorbing novel of a woman's journey to Jerusalem from Manhattan to follow her heart,… 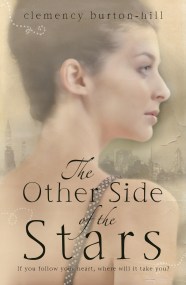 The Other Side of the Stars

An unforgettable story of a young woman striving to find herself amidst the glitz and glamour of the film world. Actress Lara Latner is enjoying…