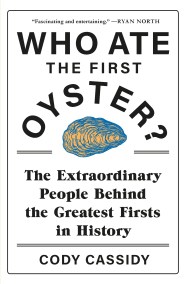 Who Ate the First Oyster?

Who wore the first pants? Who painted the first masterpiece? Who first rode the horse? This madcap adventure across ancient history uses everything from modern…