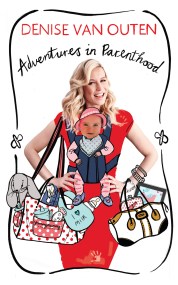 In her second parenting book, Denise van Outen recounts, with her trademark warmth and honest, down-to-earth attitude, the joys and challenges of motherhood following the… 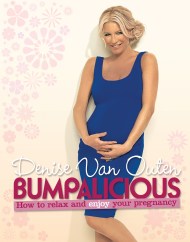 Denise van Outen is one of theUK's most loved TV personalities. She's beautiful and successful, and she's recently given birth to beautiful baby Betsy! But…