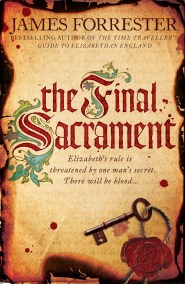 September 1566. William Harley, Clarenceux King of Arms, lives quietly with his family in London, with a document in his possession that could destroy the… 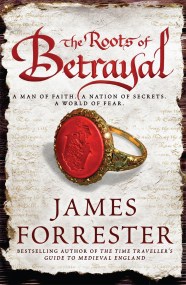 The Roots of Betrayal 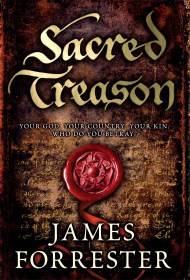 A brilliant and enthralling debut historical thriller in the vein of C.J. Sansom. London, 1563. England is a troubled nation. Catholic plots against the young…