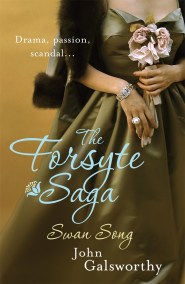 Jon Forsyte is back. After years living in America with his mother Irene, he is excited to be home and can't wait to show off… 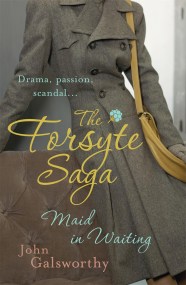 The Forsyte Saga 7: Maid in Waiting

This sweeping family saga now moves to the lives and loves of the Cherrells in the early 30s, cousins by marriage to the Forsytes. An… 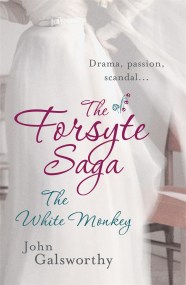 The Forsyte Saga 4: The White Monkey

It's 1922 and Fleur Forsyte is now married to Michael Mont. Fleur throws herself into the roaring 20s with the rest of London, taking life… 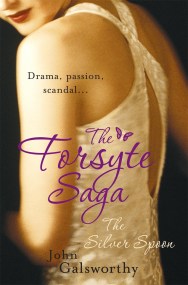 The Forsyte Saga 5: The Silver Spoon

Living in their elegant, fashionable house in Westminster, Fleur and Michael Mont mix with and entertain the glittering society characters of the day. As always,… 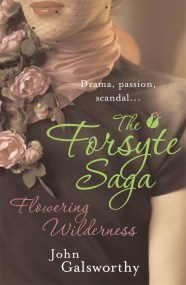 Dinny Cherrell has been proposed to numerous times. But no one has ever come close to touching her independent spirit. That is, until she encounters… 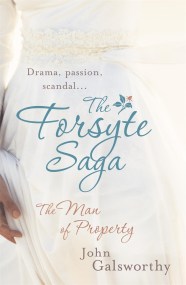 The Forsyte Saga 1: The Man of Property

London of the 1880s: The Forsyte family is gathered - gloves, waistcoats, feathers and frocks - to celebrate the engagement of young June Forstye to… 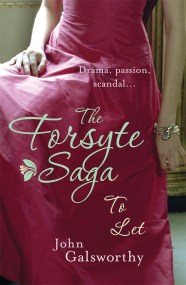 The Forsyte Saga 3: To Let

Soames Forsyte has built a good life for himself with his second wife Annette. And he has a new focus and purpose; his beautiful, beloved… 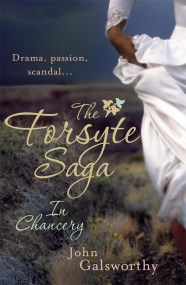 The Forsyte Saga 2: In Chancery

Separated from his wife Irene for some years now, Soames Forsyte has resigned himself to the fact she's never coming back. But as he grows… 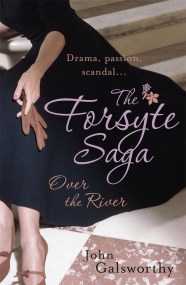 The Forsyte Saga 9: Over the River

Clare Cherrell has come home, fleeing the clutches of her violent, abusive husband. When he pursues her she vows she will never return and sets…