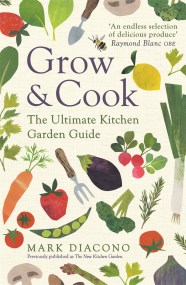 The content of this book originally appeared in The New Kitchen Garden, published in 2015. 'An endless selection of delicious produce you can plant, grow…