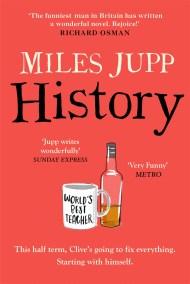 A satirical, tragicomic story about a man on the edge from actor and comedian Miles Jupp. For readers of Jonathan Coe, Mark Watson, Michael Frayn… 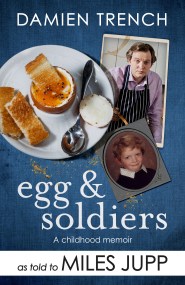