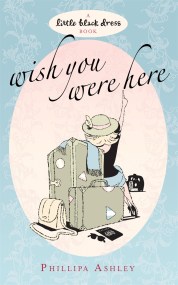 Wish You Were Here

A very young Beth and Jack met, fell passionately in love and had a whirlwind engagement several years ago in Corsica. But when they got… 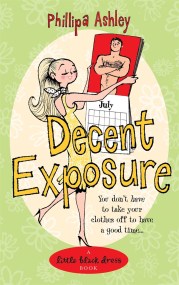 When a nice girl asks twelve men to get naked, is it decent exposure or indecent exploitation? Emma Tremayne has left her high-powered PR job… 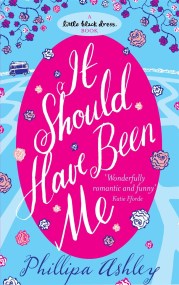 It Should Have Been Me

When Carrie’s fiancé Huw suddenly calls off their wedding, and she finds out he’s marrying another woman, she’s devastated. Desperate to get away, Carrie jumps… 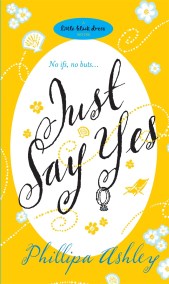 Lucy Gibson needs to get away. When her good-looking, popular boyfriend Nick Laurentis, winner of reality TV show