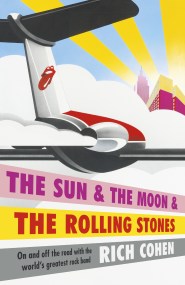 The Sun & the Moon & the Rolling Stones