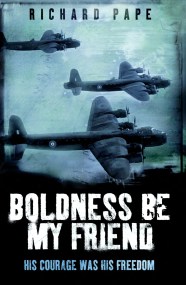 Boldness Be My Friend