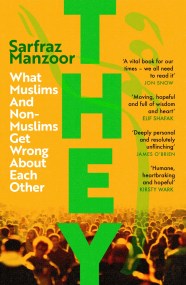 A RADIO 4 BOOK OF THE WEEK and a powerful and deeply personal exploration of a divided country - and a hopeful vision for change.…