'The most original novelist of crime and suspense since Cornell Woolrich'
Stephen King
'Action sequences that never let up...wrung for every possible drop of nervous sweat.'
Booklist 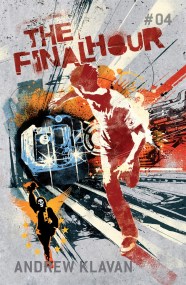 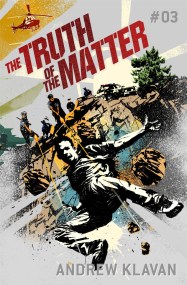 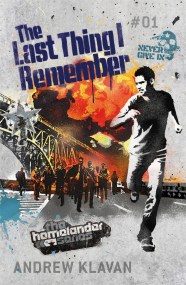 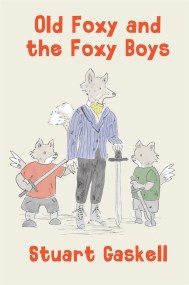 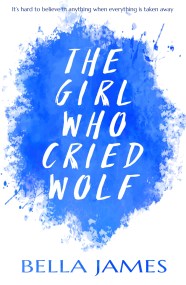 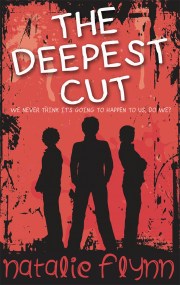 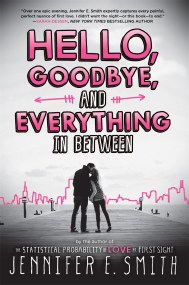 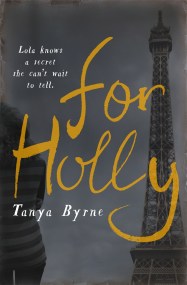 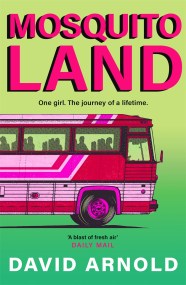 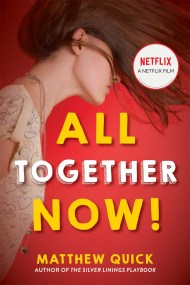 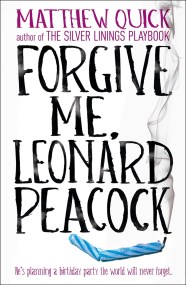 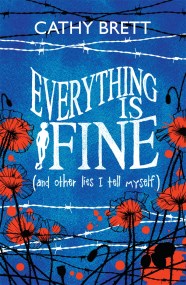