By far the most convincing book . . . enthralling
Observer
A book that must be read
New York Review of Books
A brilliant work of investigation
Don DeLillo
Reveals a honeycomb of CIA deceit and corruption
Sunday Times
Races along like a John le Carré novel
Norman Mailer 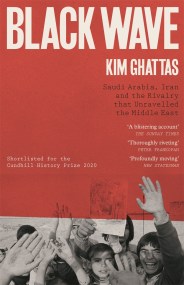 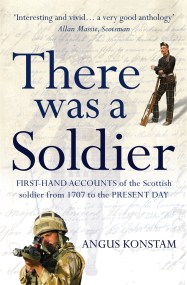 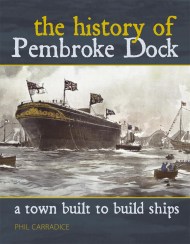 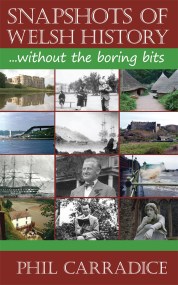 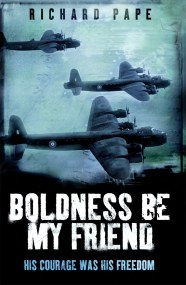 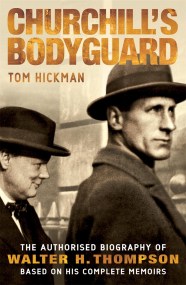 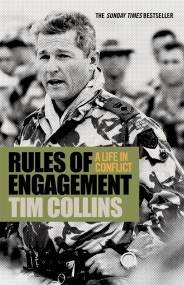 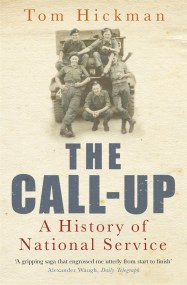 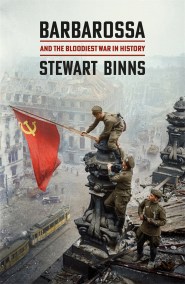