Praise for Barbara Nadel's novels: 'Intelligent and captivating'
Sunday Times
Inspector Çetin Ikmen is one of detective fiction's most likeable investigators, despite his grumpy and unsociable character...think of him as the Morse of Istanbul
Daily Telegraph
Impeccable mystery plotting, exotic and atmospheric
Guardian
The delight of Nadel's books is the sense of being taken beneath the surface of an ancient city... We look into the alleyways and curious dark quarters of Istanbul, full of complex characters and louche atmosphere
Independent
Gripping and unusual detective story, vivid and poignant
Literary Review
Complex and beguiling: a Turkish delight
Mick Herron 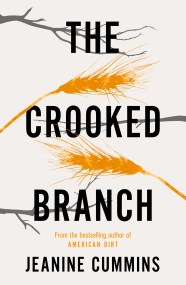 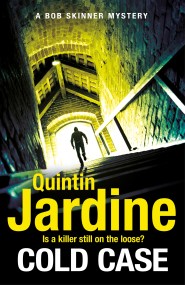 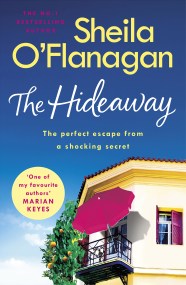 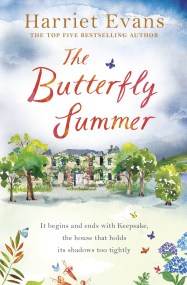 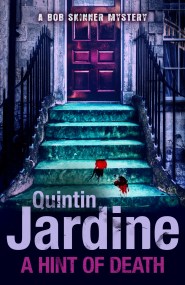 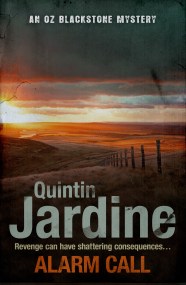 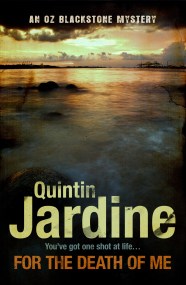 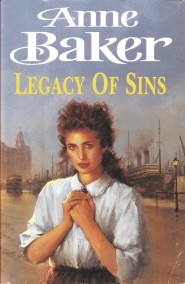 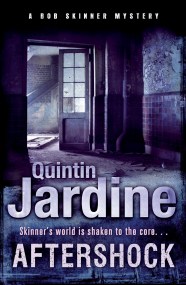 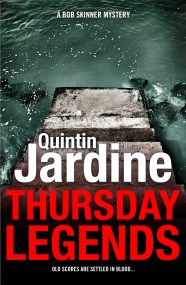 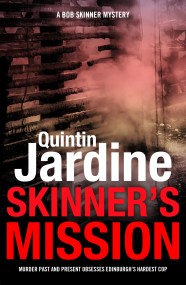