all [stories are] wrenching-and sometimes funny-musings on romance, death, and all other topics that fall under the "relationships" category.
Oprah Magazine 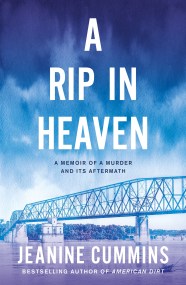 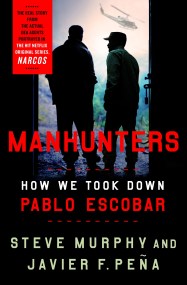 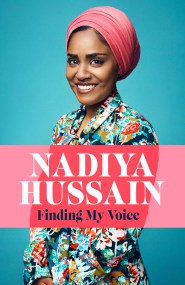 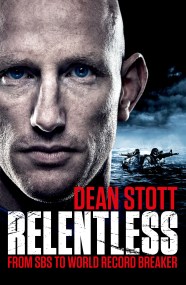 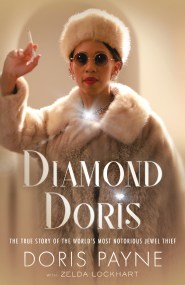