A perfect antidote to anyone feeling bereft now that the Granthams are departing our screens in this official companion filled with interviews and behind-the-scenes photos.
Mail on Sunday 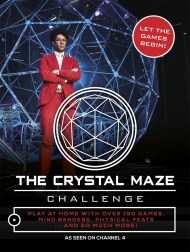 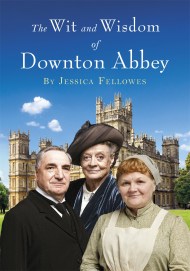 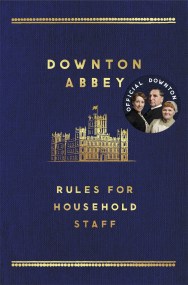 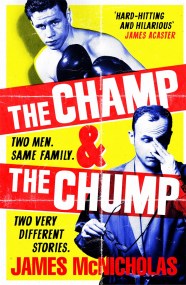 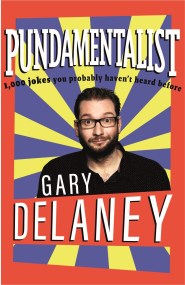 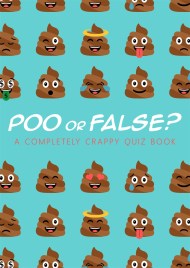 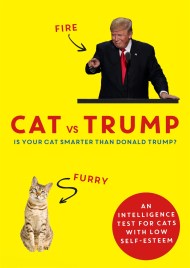 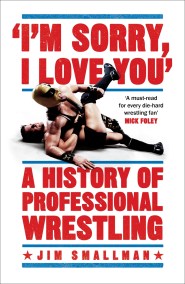 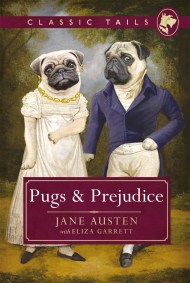 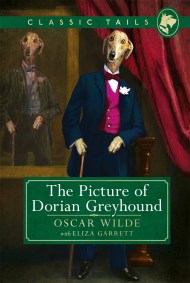 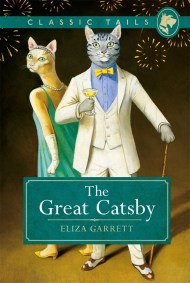 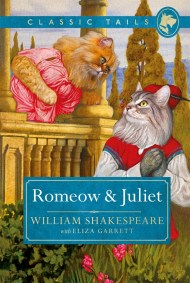