Lisa Scottoline walks readers into this charged moral dilemma and then takes them on an intense, breathless ride
Jodi Picoult
Brilliant and infused with love... I couldn't put it down
Louise Penny
Honest and hugely emotional
James Patterson
Scottoline is a powerhouse
David Baldacci 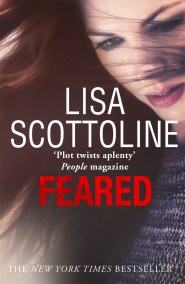 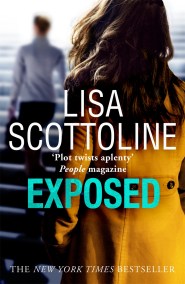 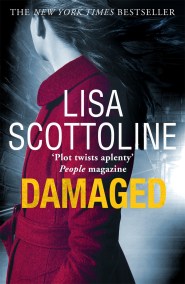 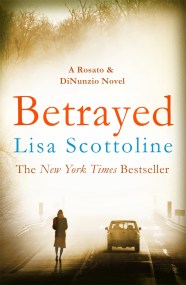 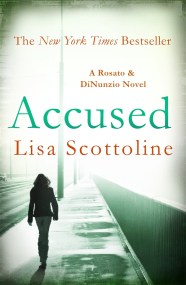