Twilight of the Celts 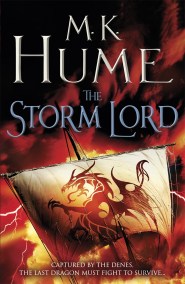 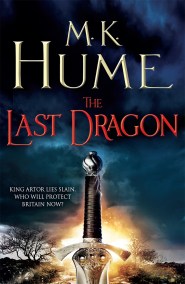 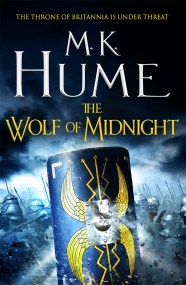 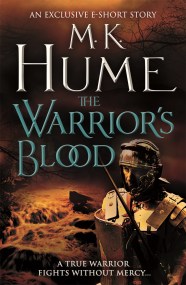 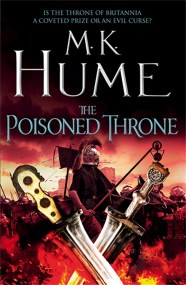 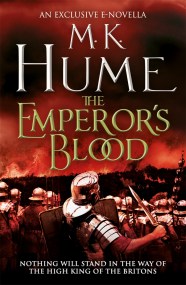 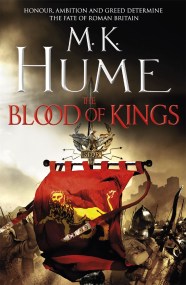 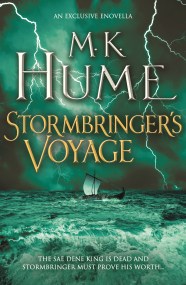 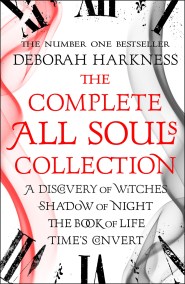 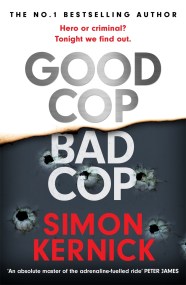