A must for any fan of American Gods or the work of Neil Gaiman... [sitting] alongside the TV series and the novel as another way to tackle and understand Gaiman's deep, rich narrative
Starburst 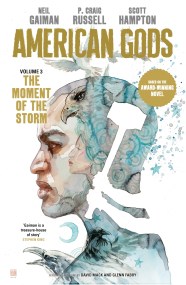 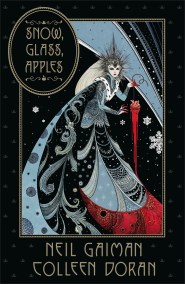 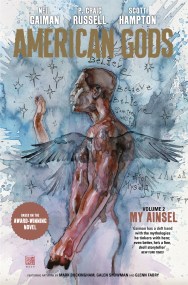 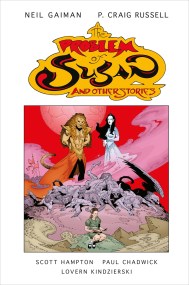 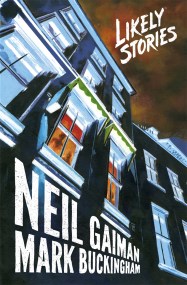 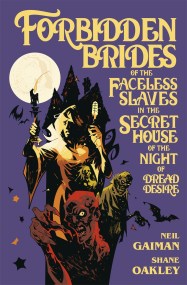 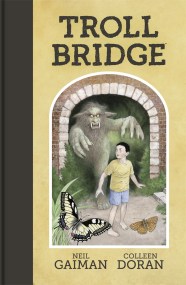 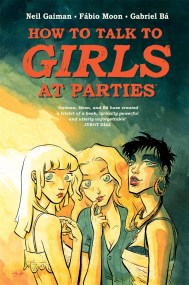 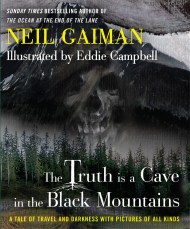 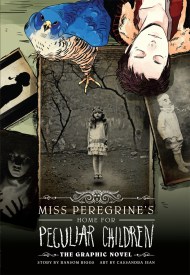 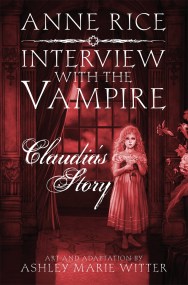