[Gaiman] is 100% pure writer. He has the ability to stimulate your thought process by expertly communicating his own
Craig Ferguson
An intimate, erudite and illuminating conversation with one of the great minds of fantasy
Guillermo del Toro
Gaiman is god in the universe of story and for millions this will be a holy book
Stephen Fry
If this book came to you during a despairing night, by dawn, you would believe in ideas and hope and humans again
Caitlin Moran
Like a series of thoughts for the day, it's a perfect antidote to cynicism and a paean to the power of reading
Observer
Neil Gaiman shows that while we might come to his writing for gods and monsters, actually all human life is here
Independent
Part archive, part hymnal, full of devotion and erudition, this is also a glorious love letter to reading, to writing, to dreaming, to an entire genre
Junot Diaz
Read every single word. Some of this stuff you won't care about at all - until Gaiman explains to you why it matters. Then, you will care. You will care deeply. You might even care forever
Elizabeth Gilbert
Proves the former journalist has lost none of his touch for astute observations
Metro 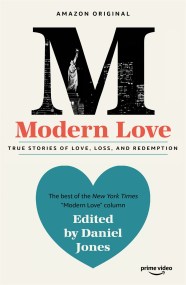 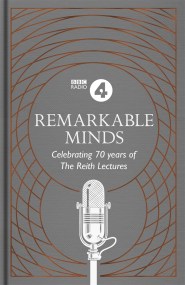 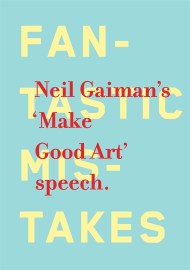 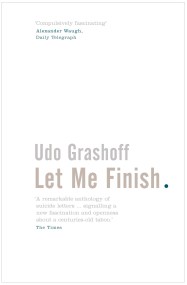 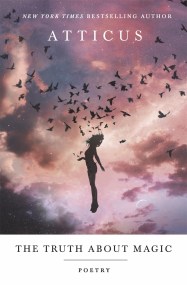 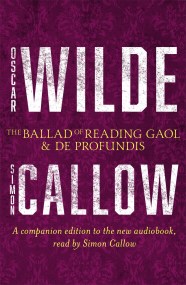 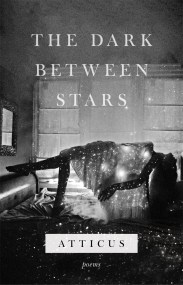 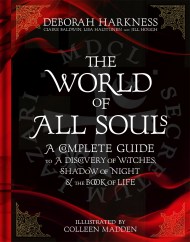 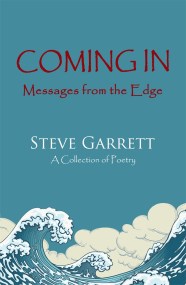 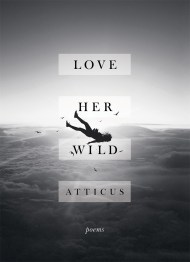 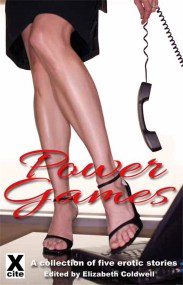 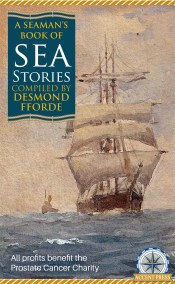