Brilliantly reported and riveting, Neil Irwin's The Alchemists is a must-read for anyone who wants to understand the global reach of the financial crisis through which we are still living. The international perspective brings a fascinating and wholly new dimension to the story, one that has until now not been adequately told.
Liaquat Ahamed, author of 'Lords of Finance'
Brings events to life without losing sight of the bigger issues
Money Week 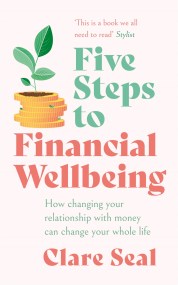 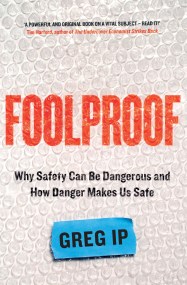 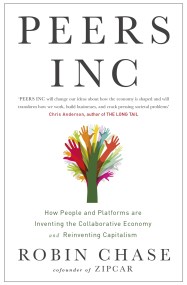 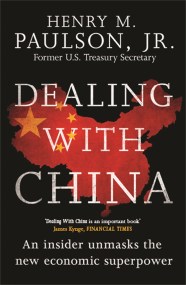 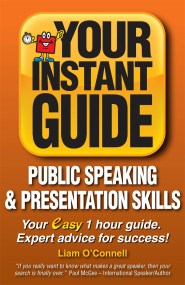 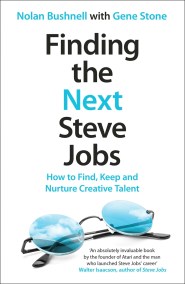 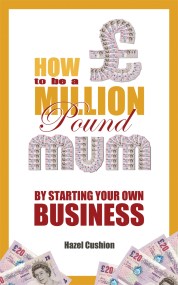 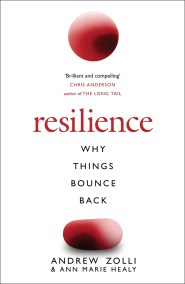 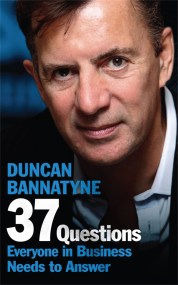