This is a candid and at times, laugh-out-loud look at the curious afterlife of pop stars.
Surrey Life
Brilliant.
David Quantick
Fascinating layers of humanity, pathos and wisdom.
Frank Turner
The pop-star's bittersweet lot is represented with flair and empathy.
Pete Paphides
Told with warmth and compassion . . . engrossing.
The Independent
Entertaining.
The Telegraph 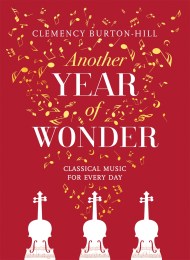 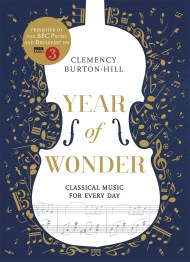 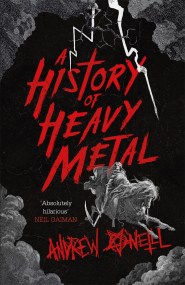 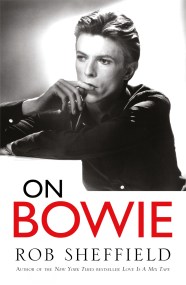 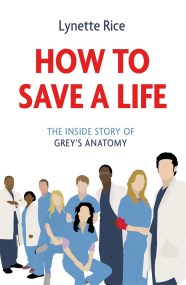 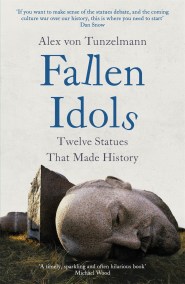 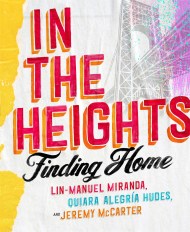 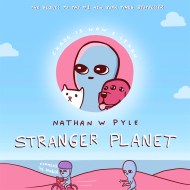 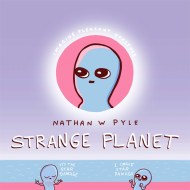 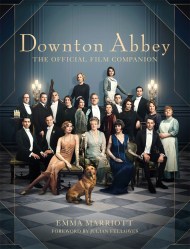 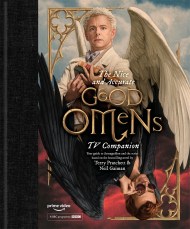