The Wellington and Napoleon Quartet 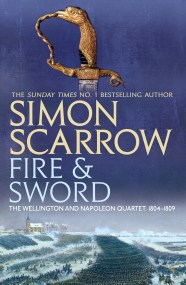