'Enjoyable, thought-provoking and poignant'
<i>Scottish Woman</i> magazine
'Sweeping, magnificently detailed and ambitious'
<i>The Sunday Times</i>
'Fast-paced narrative and utterly convincing sense of place'
<i>Guardian</i>
'Fresh, tenacious and rather intrepid'
<i>Independent</i>
'This is storytelling at its best and just like a tapestry, when each thread is sewn into place, so emerge the layers and history of relationships past and present'
<i>Sunday Express</i>
Her best novel yet
<i>Scotsman</i>
'A brilliant page turner and destined to become a reading group staple, THE THREAD is rich with drama and historical detail'
<i>Glamour</i>
'Meticulously researched and compellingly told'
<i>Woman & Home</i>
'An evocative exploration of the past's hold on a family, with an exquisite love story at its centre'
<i>Good Housekeeping</i>
'A book to lose yourself in'
<i>We Love This Book</i> 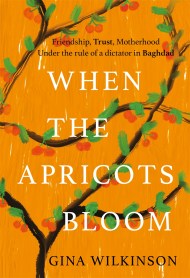 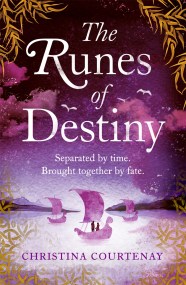 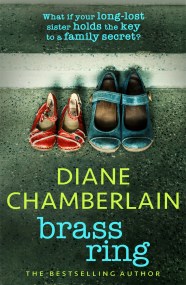 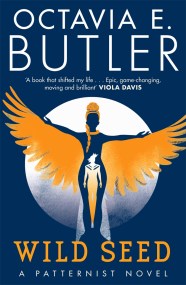 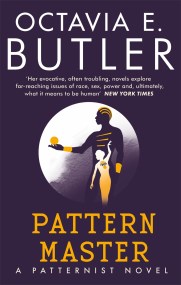 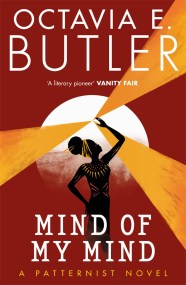 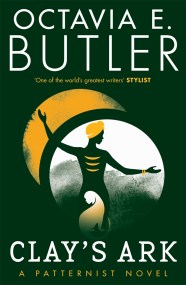 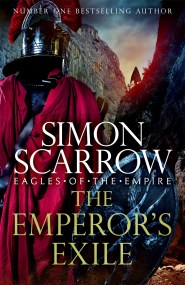 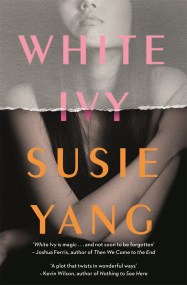 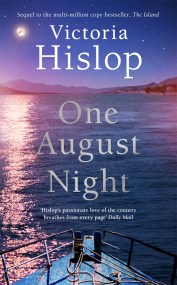 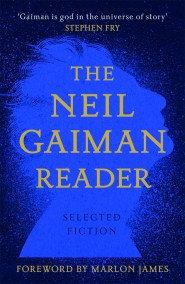 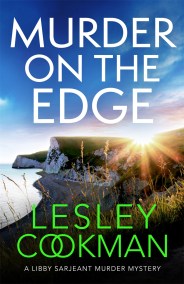