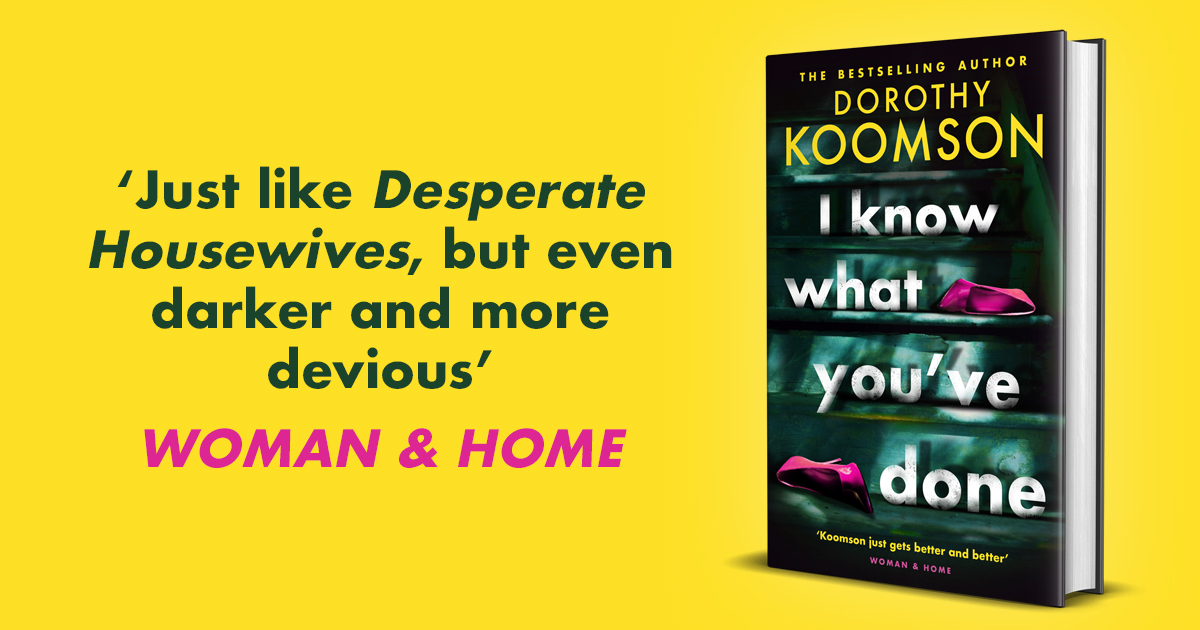 Hello. I’m Dorothy Koomson and I’m the author of the book you’ve hopefully just read or listened to – I KNOW WHAT YOU’VE DONE.

I decided to do something a little different with the reading group questions and as well as writing them out for you to read, I’m going to answer them for you. That way you can pretend I’m at your reading group or you can see if my answers match yours.

You can find the videos here

Don’t forget – there may be some spoilers in there, so make sure you’ve read the book before you read the questions or watch the video. 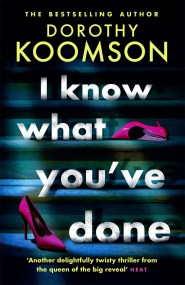 I Know What You've Done

On this street, everyone has something to hide.
And now someone knows their secrets...

Do you have any idea what the people you know are capable of? Bestselling author of All My Lies Are True, Dorothy Koomson, asks how well you can really know your neighbours. Fans of Lisa Jewell and Claire Douglas will rip through the pages of this addictive new thriller.

When Rae answers her front door one afternoon, her neighbour, Priscilla, thrusts a book into her hands before collapsing.

After Priscilla is rushed to hospital, Rae discovers the book is actually a diary full of their neighbours' deepest secrets.

Rae knows she should hand the book over to the police investigating Priscilla's attack ... but she's spotted her husband's name in the diary and she needs to know what he - and everyone else - has done.

But if someone tried to kill Priscilla to keep their secret, how long before Rae is in danger, too?

'This is devastatingly good' Heat

'The suspense was on another level' Black Girls Book Club

'Written with verve and insight' Stylist

'We just couldn't put it down' Closer

'The author plays a blinder' Sun

'You'll be gripped by this tense, twisty thriller' Fabulous 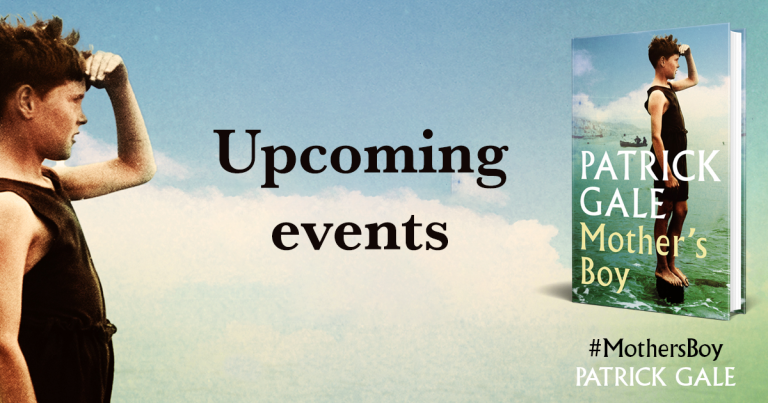 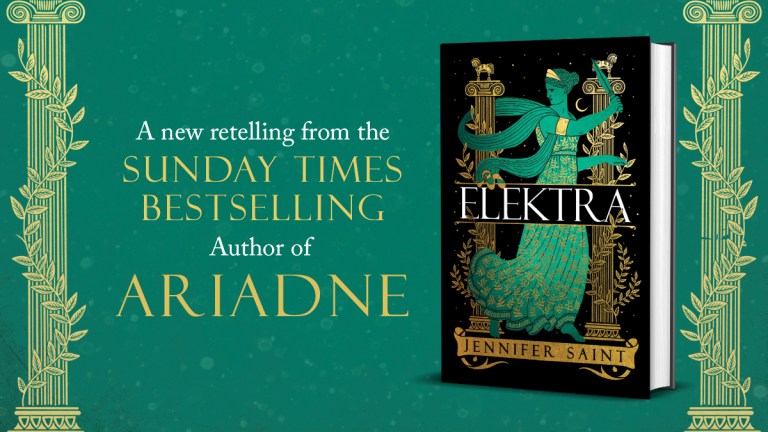 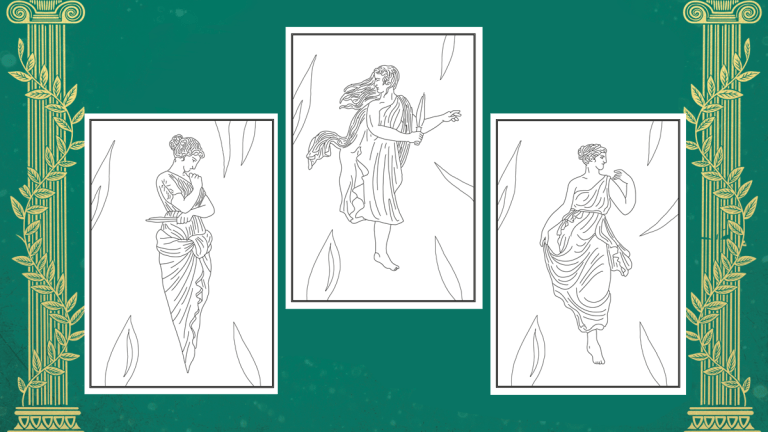 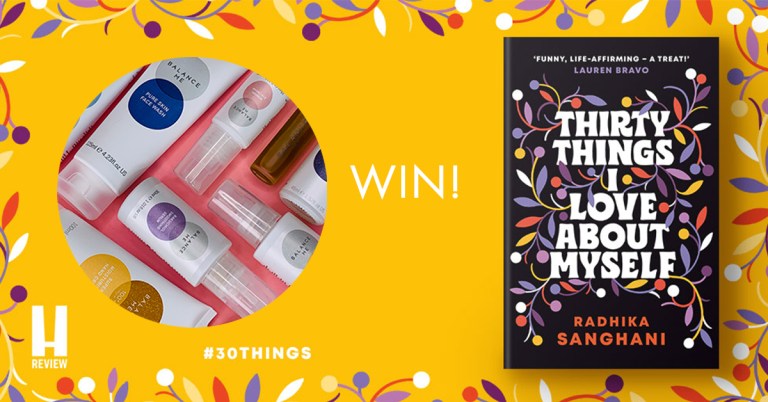 Win a selection of Balance Me products, worth £150!