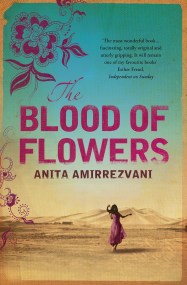 The Blood Of Flowers

'Sensuous and transporting... filled with the colours, tastes and fragrances of life in 17th century Isfahan. Amirrezvani clearly knows and loves the ways of old…