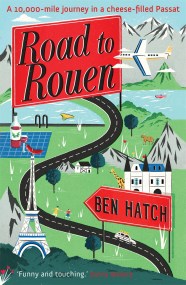 From the bestselling author of ARE WE NEARLY THERE YET? (Radio 2 Book of the Year & voted Amazon Customers' Fave Kindle Read 2011) comes…