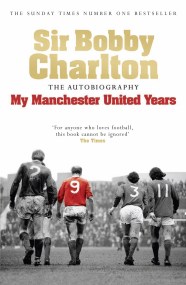 Bobby Charlton is Manchester United through and through. He was a member of the original Busby Babes and has devoted his career to the club,… 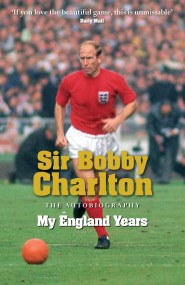 Sir Bobby Charlton is widely acknowledged as the greatest player ever to wear an England shirt. He won a record number of caps and scored…