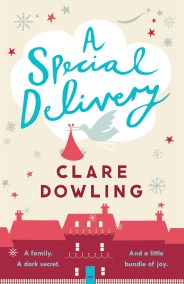 Every family has its ups and downs ... Aisling Brady is miserable. So is her husband Mossy. The three kids are too. Yet nobody dares… 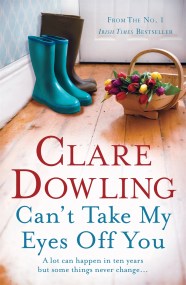 Can't Take My Eyes Off You

Clara's been away for too long. So, after ten great years in London, and with boyfriend Matthew in tow, she arrives home in small-town Castlemoy.… 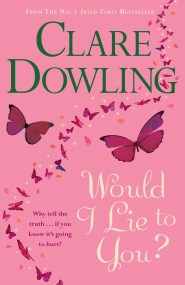 Would I Lie To You?

Why tell the truth...if you know it's going to hurt? Hannah has known Ellen and Barbara since they shared student digs. So when Ollie, the… 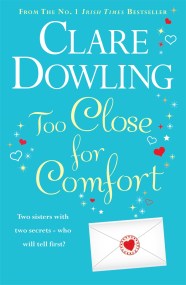 Too Close For Comfort

There's nobody like your sister when things go wrong. At least that's what Ali hopes as she flees America and a broken marriage. Emma will… 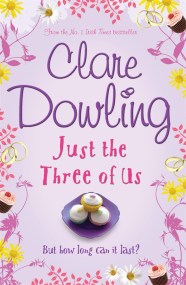 Just the Three of Us

Debs is having an affair with a married man. Not that she meant to or anything. But while she was miserably hanging around waiting for… 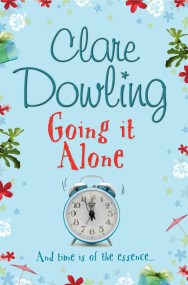 Millie's biological clock has been ticking for some time, and on the eve of her fortieth birthday the alarm bell starts ringing. She needs to… 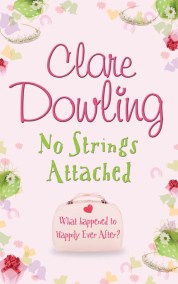 Judy is getting married on Saturday and it’s a military operation: the dress, the three-tiered cake, the uncle that nobody will sit beside at the… 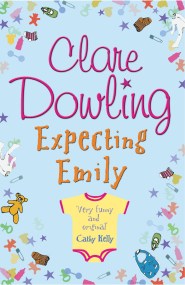 Emily is expecting. She is 34 weeks pregnant, her ankles are swollen, her hair is falling out and she's worried about the baby. Now she's… 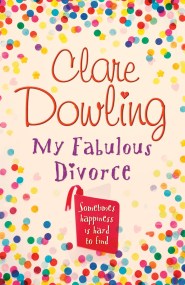 Jackie Ball knows that happiness is hard to find, so when Dan Lewis jogs into her life with his skin-tight shorts and sexy smile things… 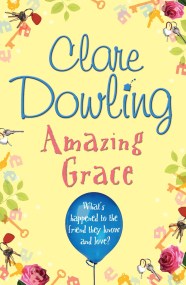 Grace Tynan’s life is terrifyingly planned: her career in property, the school car pool, her marriage to a man whose absent-mindedness means she has to…