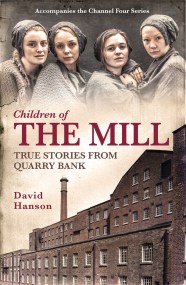 Children of the Mill

Channel 4's The Mill captivated viewers with the tales of the lives of the young girls and boys in a northern mill. Focusing on the…