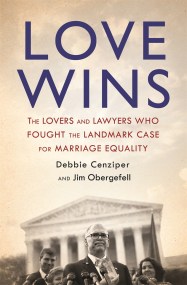 Twenty-one years ago when Jim Obergefell walked into a bar in Cincinnatti and sat down next to John Arthur, the man who would become the…