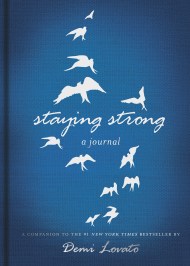 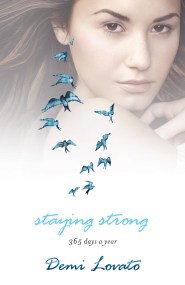 Demi Lovato wakes up each morning and affirms her commitment to herself-to her health, her happiness, her being. Those commitments are the bedrock of her…