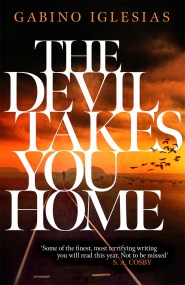 The Devil Takes You Home

An extremely powerful and gripping thriller, the perfect read for fans of Breaking Bad and Stephen King. "Some of the finest, most terrifying and heartbreaking…