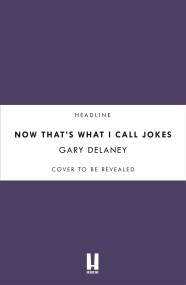 Gary Delaney, one-liner extraordinaire, has appeared on shows like Mock the Week and written for the likes of Jimmy Carr, Jason Manford, and James Corden.…