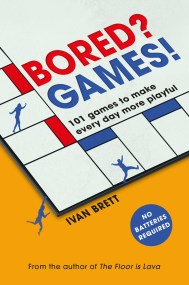 The author of the smash hit, The Floor is Lava, is back with 101 fun-filled, boredom-busting games to occupy the whole family during the summer… 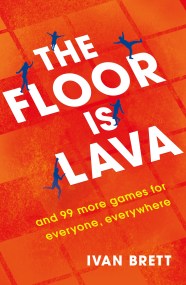 The Floor is Lava

Packed with 100 different games, this is a how-to for turning time together into quality time together. Playing games can be so enjoyable but don't…