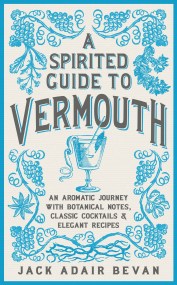 A Spirited Guide to Vermouth

'An essential addition to your library' Russell Norman 'A genuine ode, written with style and substance in equal measure' Gill Meller 'A joy filled double…