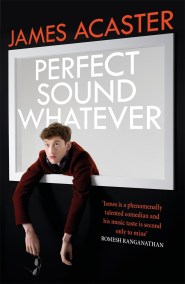 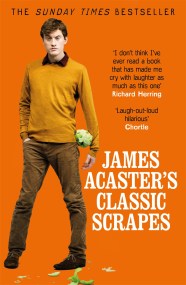 **THE SUNDAY TIMES BESTSELLER** 'I don't think I've ever read a book that has made me cry with laughter as much as this one. It…