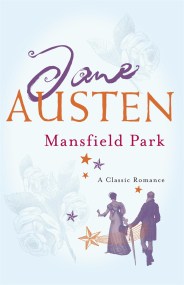 When the gorgeous Henry Crawford and his pretty sister Mary come to Mansfield Park, they've no idea what a disturbance they will cause. There they… 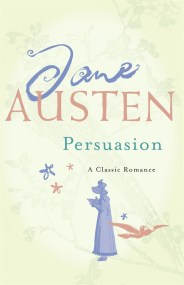 Eight years ago, Anne Elliot and Frederick Wentworth fell head over heels in love. But Anne's snobbish family put a stop to their engagement, believing… 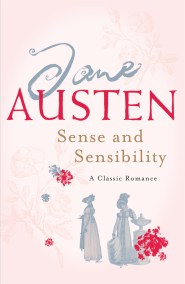 '...the more I know of the world, the more I am convinced that I shall never see a man whom I can really love.' Marianne… 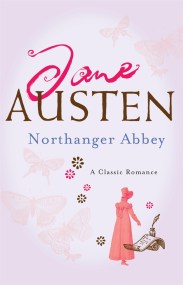 Catherine Morland should know better. She's the very ideal of a nice, normal girl. But Catherine is cursed with an overactive imagination. She is also… 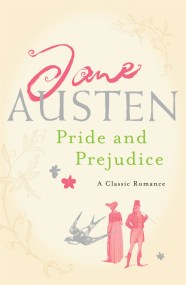 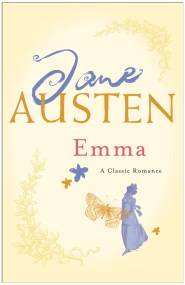 Like many girls, Emma Woodhouse thinks she knows best. Her heart is in the right place - but her head isn't. Beautiful, clever and rich,…